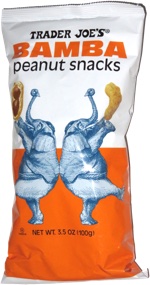 Taste test: There are quite a few brands of peanut butter-flavored corn puffs made in different countries all around the world, but the best-known of them that's sold the USA is actually made in Israel, Osem's Bamba. This version from Trader Joe's not only took that same Bamba name, but it was also made in Israel 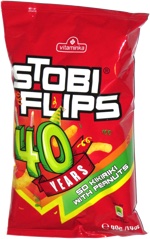 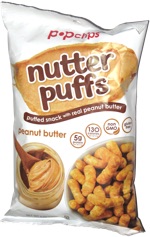 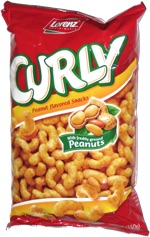 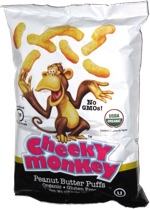 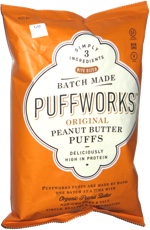 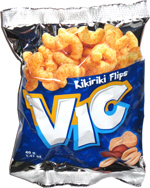 The puffs had a light golden beige color, averaged a bit over an inch in length and were about medium in thickness as puffs go. They looked exactly like the Osem ones. I crunched in to find a soft feel and a light peanut butter taste that grew stronger as I ate more pieces. So the taste and texture seemed pretty much indistinguishable from the Osem ones. Good puffs.

From the package: “Science has proven that elephants have better memory than most of their wild animal counterparts. With science as our guide, we can say with certainty that even after only a single bite, elephants would remember Trader Joe's Bamba Peanut Snacks. Small and unassuming – like peanuts – Bamba Peanut Snacks are light and crunchy, positively bursting with peanut flavor.”