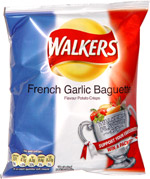 Taste test: These potato chips (part of the Walkers Flavour Cup series) were bright yellow in color, with some brownish orange areas and also some scattered bits of green (probably parsley). 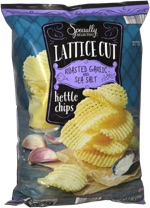 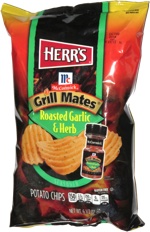 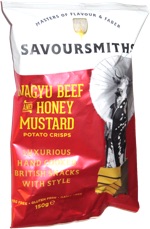 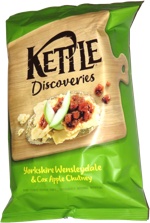 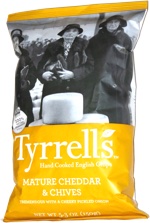 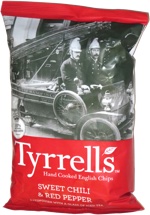 They tasted just slightly garlicy, and some of our tasters couldn't taste any garlic at all. But others said the taste was a lot like a buttery garlicly baguette, save for the lack of a big garlic kick. Generally people liked the tase taste.

Smell test: Just slightly garlicy, but it did kind of smell like garlic bread.

This snack was discovered at ebay. Review published .