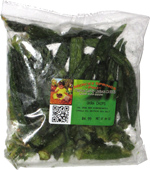 Taste test: This bag contained what appeared to be dried whole pieces of okra. 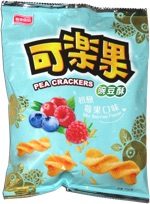 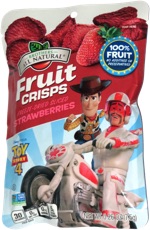 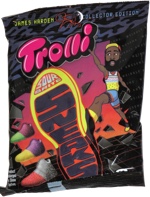 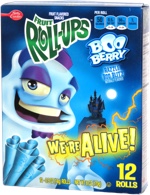 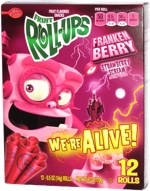 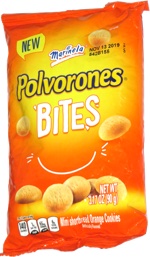 Most of them were whole, anyway, as there were some seeds at the bottom of the bag that appeared to have come out from the inside of some broken ones. I grabbed a whole piece and held it with my teeth; it felt like it was fairly solid and might be hard to crunch into. But with just some minor effort, it broke apart and felt reasonably soft and crunchy. The taste was pretty good — I haven't had all that much okra ever, and never on a stand-alone basis, so I don't know much about what okra usually tastes like, but it didn't taste much like anything else that I can think of. We shared these with a whole bunch of snackers, including some vegans and vegetarians, and we were surprised that the veggie crowd wasn't so excited about them. Our snackers were all over the map, with some enthusiastic fans, some who disliked these, and many more in the middle.

This snack was discovered by Judy and Lee at Mercey Springs. Review published .